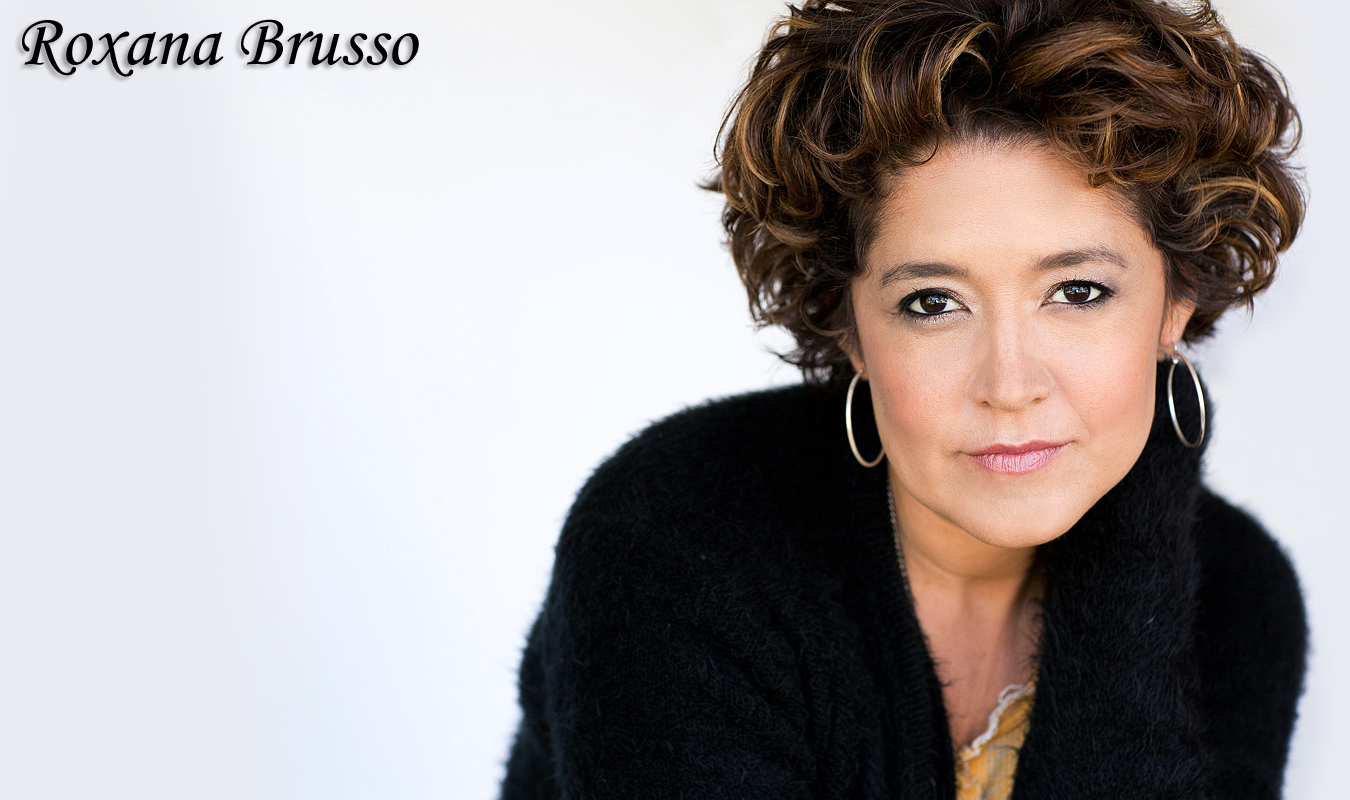 Roxana Brusso is an actress probably best known for having a unique raspy voice. Roxy, was born in Lima Peru to a mother of Italian/Peruvian descent and a father of Spanish/Peruvian descent. At the age of four, Roxy moved to the States and grew up in North Hollywood, CA. It wasn't until her college years that she got the acting bug. Once getting into classes and studying the art, she fell in love with it and never looked back.

Roxy has made numerous guest appearances in prime time over the years. From the original "Beverly Hills 90210" and "Melrose Place" to "NYPD BLUE," "NCIS," "Criminal Minds," "Bones," and "Desperate Housewives." In 2007, she recurred as Maria on the short lived ABC series Dirty Sexy Money. Following the series' cancellation after two seasons, Roxy landed another recurring role on the critically acclaimed TNT cop series "SouthLAnd" where she played Regina King's boss, Detective Alicia Fernandez. Shortly after, she landed another recurring role as the evil Sheri Strepling on the much highly anticipated Keifer Sutherland series "TOUCH" on FOX.